Home/Advocacy/Advocacy from Felician Sisters/Human Trafficking
Human Traffickingadmincyber2022-01-26T14:56:12+00:00
In the spirit of our beloved Foundress Blessed Mary Angela, we serve as instruments of justice and peace, working on behalf of all God’s people who are victims of injustice and violence today. The work of justice and peace is integral to who we are and inherent in our charism, vision, and mission. We stand with and advocate for those without a voice in our society—the poor, the marginalized, the oppressed, and the vulnerable—to help restore the human dignity and rights of all God’s people.​

We invite you to learn about these issues and partner with us in taking action to promote justice and peace.

Human trafficking is a crime that forcefully exploits women, men, and children. According to the United Nations, human trafficking affects every country in the world, but it’s not talked about enough.

On February 8th, the global Catholic community commemorates the Feast Day of St. Josephine Bakhita, patron saint of survivors of human trafficking, by joining together in prayer and awareness against human trafficking. We encourage you to join or host a prayer service on or around this day in solidarity with people all around the world who are impacted by the evils of human trafficking and are working to eradicate this form of modern day slavery. You can find prayer resources HERE events being held by members of US Catholic Sisters Against Human Trafficking HERE.

We encourage you to share your prayers and participation on social media using the hashtag: #PrayAgainstTrafficking.

Pope Francis on Thursday released a video message accompanying his prayer intention for February, which this month is “Hear the cries of migrants.”​

In his prayer intention for the month of February 2020, Pope Francis calls the entire world to hear the cries of migrants, many of whom are victims of criminal human trafficking.​

It has become the custom of Pope Francis to release a video message detailing his prayer intention for each month. 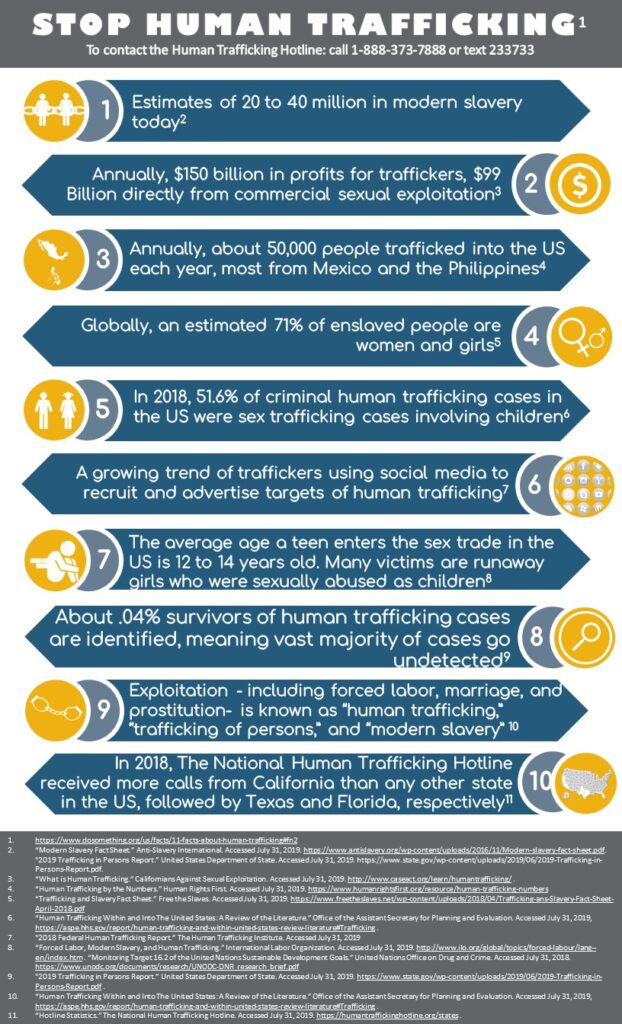 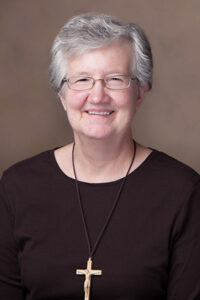 Sr. Maryann Agnes Mueller, CSSF, is a Felician Sister. She holds a Bachelor of Science in Biology and a Master of Science in Nutrition. She has been a staff member at Immaculate Conception HS in Lodi, NJ as well as Felician University in Rutherford, NJ. Sr. Maryann Agnes has educated people on diabetes and served as a registered dietician. Most recently, she has faithfully served as the Justice and Peace Coordinator for the Felician Sisters of North America in Enfield, Connecticut where she edits the justice and peace newsletter. Sr. Maryann Agnes serves on several board including the U.S. Catholic Sisters Against Human Trafficking. In this role, she produces and publishes the Stop Human Trafficking newsletter.

Read past copies of the Justice & Peace – Integrity of Creation Newsletter

Newsletters from the US Catholic Sisters Against Human Trafficking