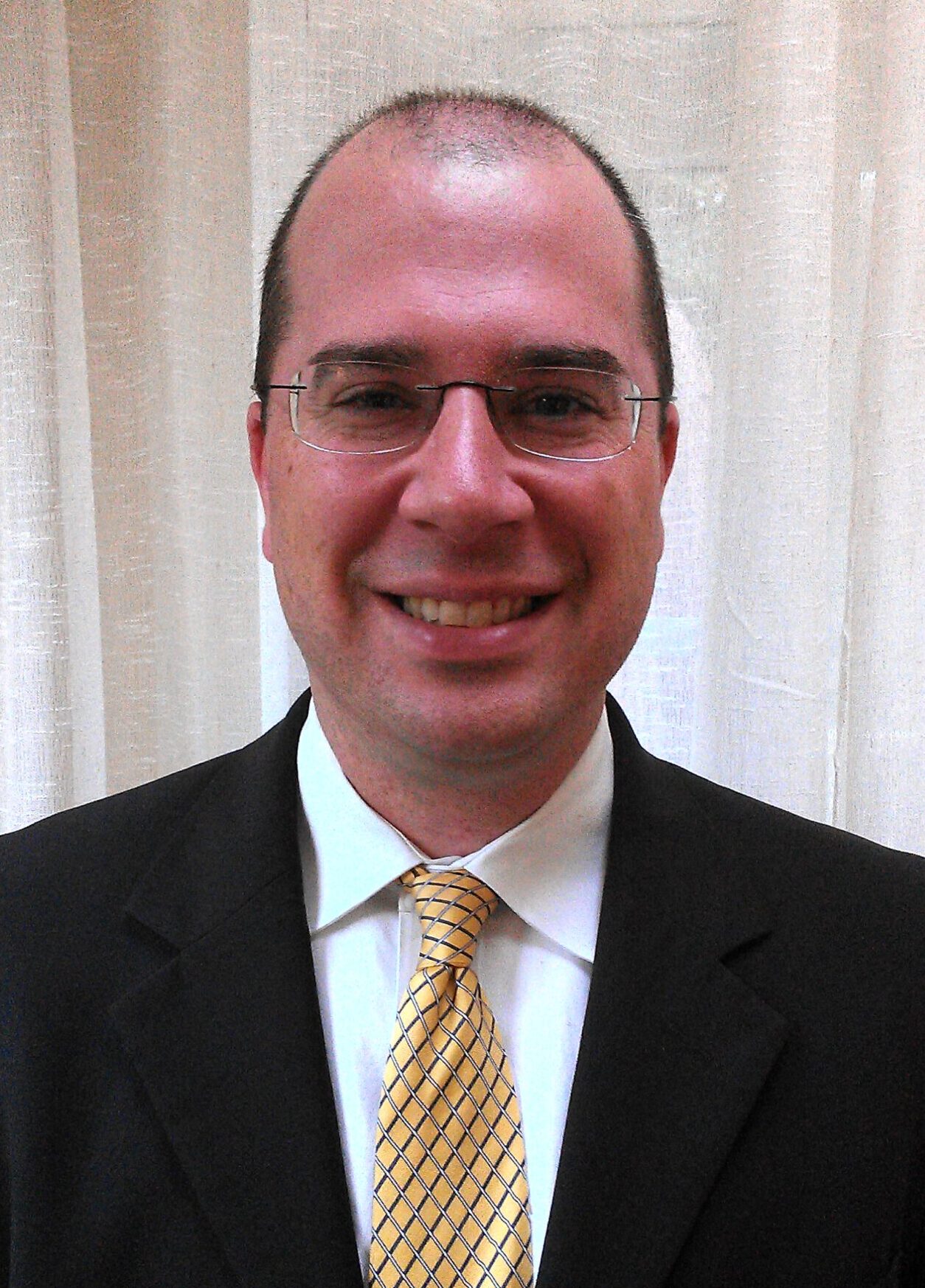 Sean Bannon is the Chief Financial Officer at Felician Sisters of North America. Sean has been with the Felician Sisters of North America since 2010. Sean is a proud graduate of Duquesne University (Pittsburgh, PA). Additionally, Sean attended Our Lady of the Sacred Heart High School, a Felician-Sponsored Ministry in Coraopolis, PA. Recently, he was inducted into their Athletics Hall of Fame.

Before joining Felician Services, SM Barbara Ann served in Rome, Italy, as Minister General of the Congregation of Felician Sisters for six years. Previous to that she was the Provincial Minister of the former Chicago Province for twelve years. Her contributions to the life of the Felician Congregation have included service on numerous Congregational and Provincial commissions, committees, and task forces. SM Barbara Ann was also involved in the establishment of Our Lady of Hope Province in North America.

With her background in education, SM Barbara Ann ministered as a teacher and as an administrator in Felician­-staffed schools in Illinois and Minnesota. 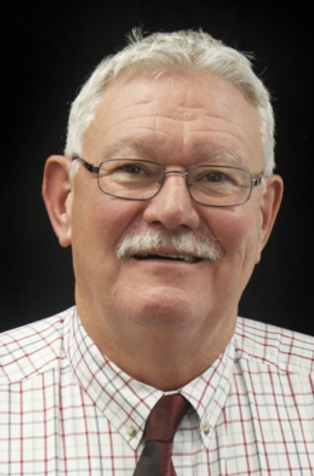 Jack is an attorney partner with Salutz & Salutz, LLP, in Manitowoc, Wisconsin. His areas of concentration are in Estate Planning, Probate, Trust Termination and Elder Law. He is a former attorney with legal services programs providing civil legal services to low income persons. He has had extensive involvement in local non-profit community organizations and boards including United Way, St. Francis of Assisi Parish, Roncalli High School, Domestic Violence Center and St. Mary’s/Felician Village. He is married to Dr. Mary A. Govier and they have three adult children and three grandchildren. 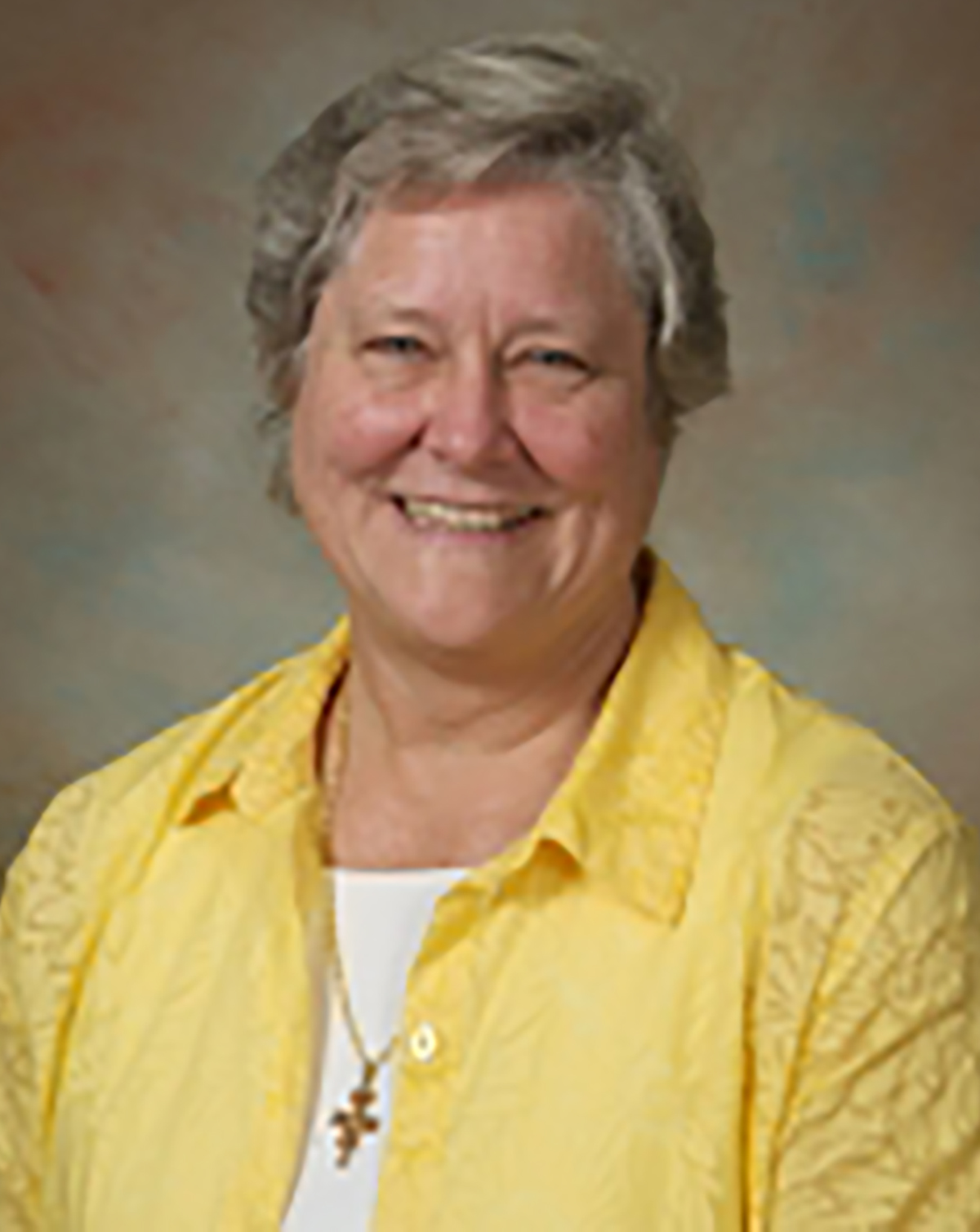 Sr. Elizabeth Imler entered the Franciscan Sisters of the Sacred heart in 1982. Her educational background began at St. Mary’s College, Notre Dame University with majors in Physics/Chemistry/Secondary Education. She continued her Master’s Program at Indiana-Purdue University at Fort Wayne. She completed another Master’s Degree at the International Institute at Bonaventure University in New York. Currently, she serves as the University of St. Francis Vice President of Mission Integration and University Ministry. Sr. Elizabeth joined the Felician Services Board in 2020. 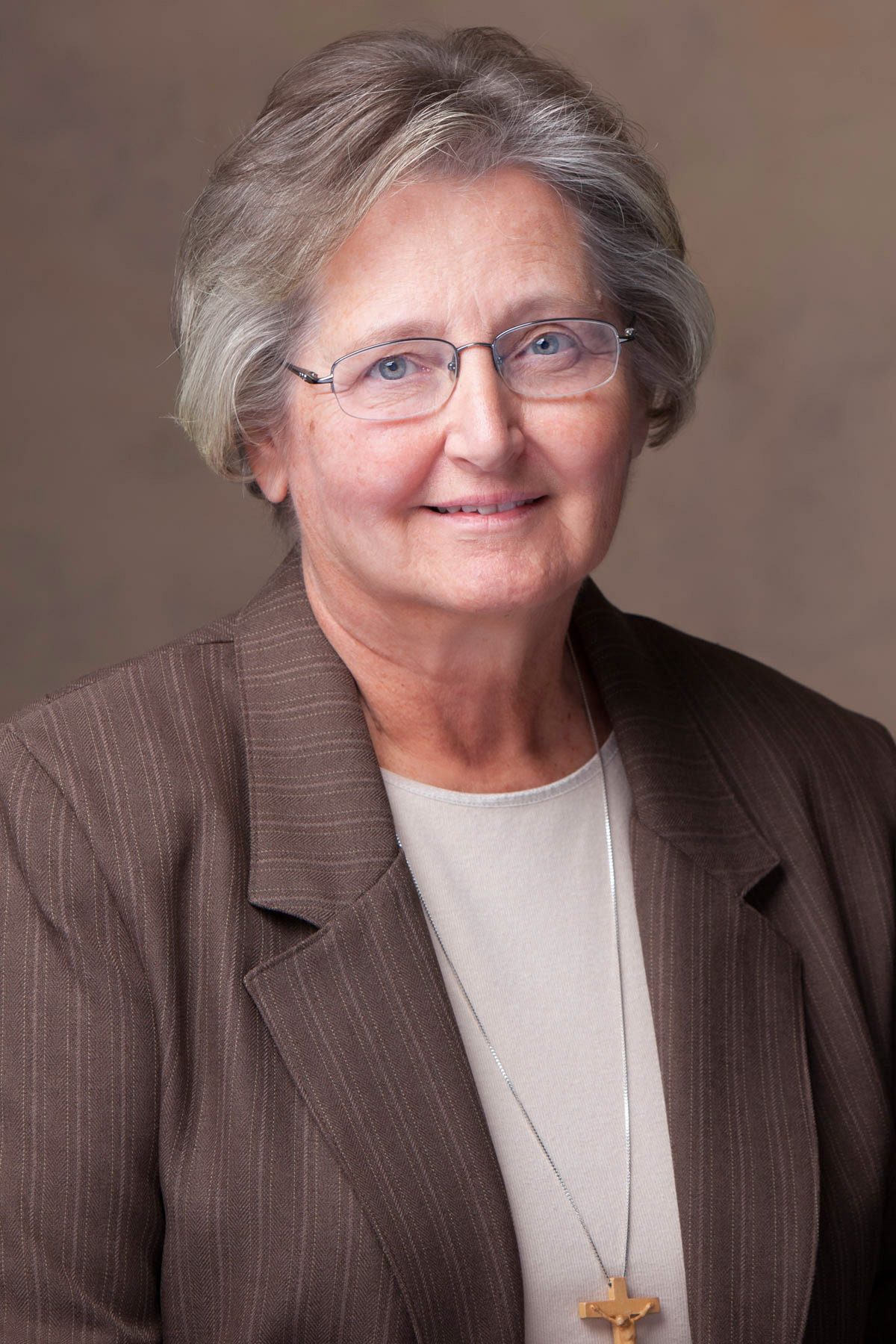 Sister Anne Marie is a Felician sister with experience as an administrator, a project manager, a certified psychologist, an educator, a consultant, a facilitator and National Board Certified counselor. She is experienced in human relations and project design, written and oral communication, staff training and assessment along with leadership in attaining organizational goals. Sister is the Former Director and Clinical Supervisor for the Diocesan Counseling Center for Church Ministers, Buffalo, NY. She is a former member of the Provincial Council of Immaculate Heart of Mary Province, Buffalo, NY. Sister is an instructor in Clinical Pastoral Education Program at Catholic Health System, Buffalo NY. She is the Former Director of Counseling Services at Villa Maria Academy, Buffalo NY and Director of Field Education at Villa Maria College. 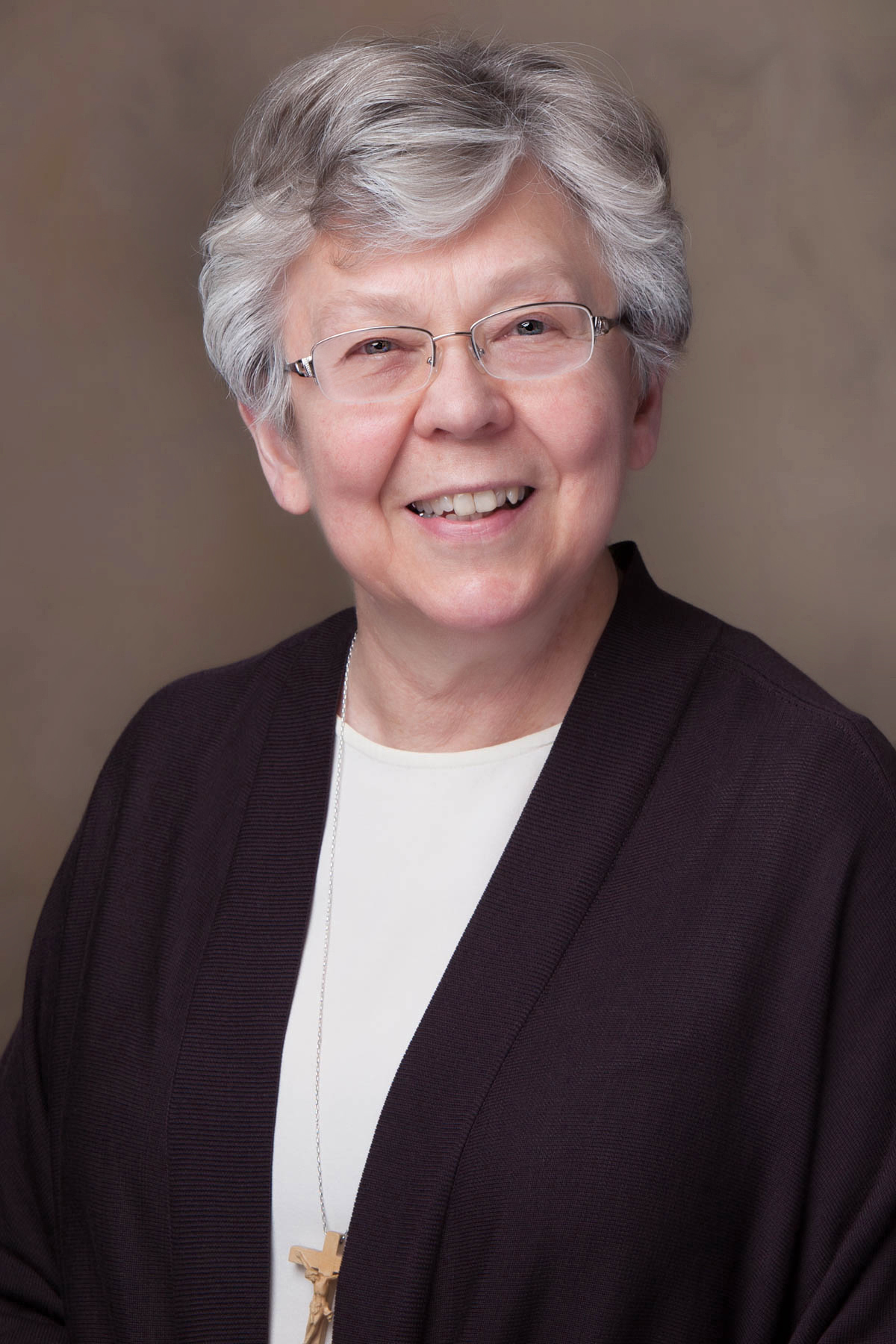 Sister Judith Marie Kubicki (OLHP Provincial Minister), originally from Buffalo, New York, is an Associate Professor Emerita at Fordham University, where she recently retired after 19 years as a professor in the Department of Theology. Prior to that, she was the Academic Dean at Christ the King Seminary. She holds a B.A. in music from Daemen College, M.A. in English from Canisius College, and M.A. in liturgical music and Ph.D. in liturgical studies from Catholic University of America . She is a member of the North American Academy of Liturgy, Catholic Theological Society of America, North American Academy of Liturgy, Societas Liturgica, Universa Laus, and National Association of Pastoral Musicians. 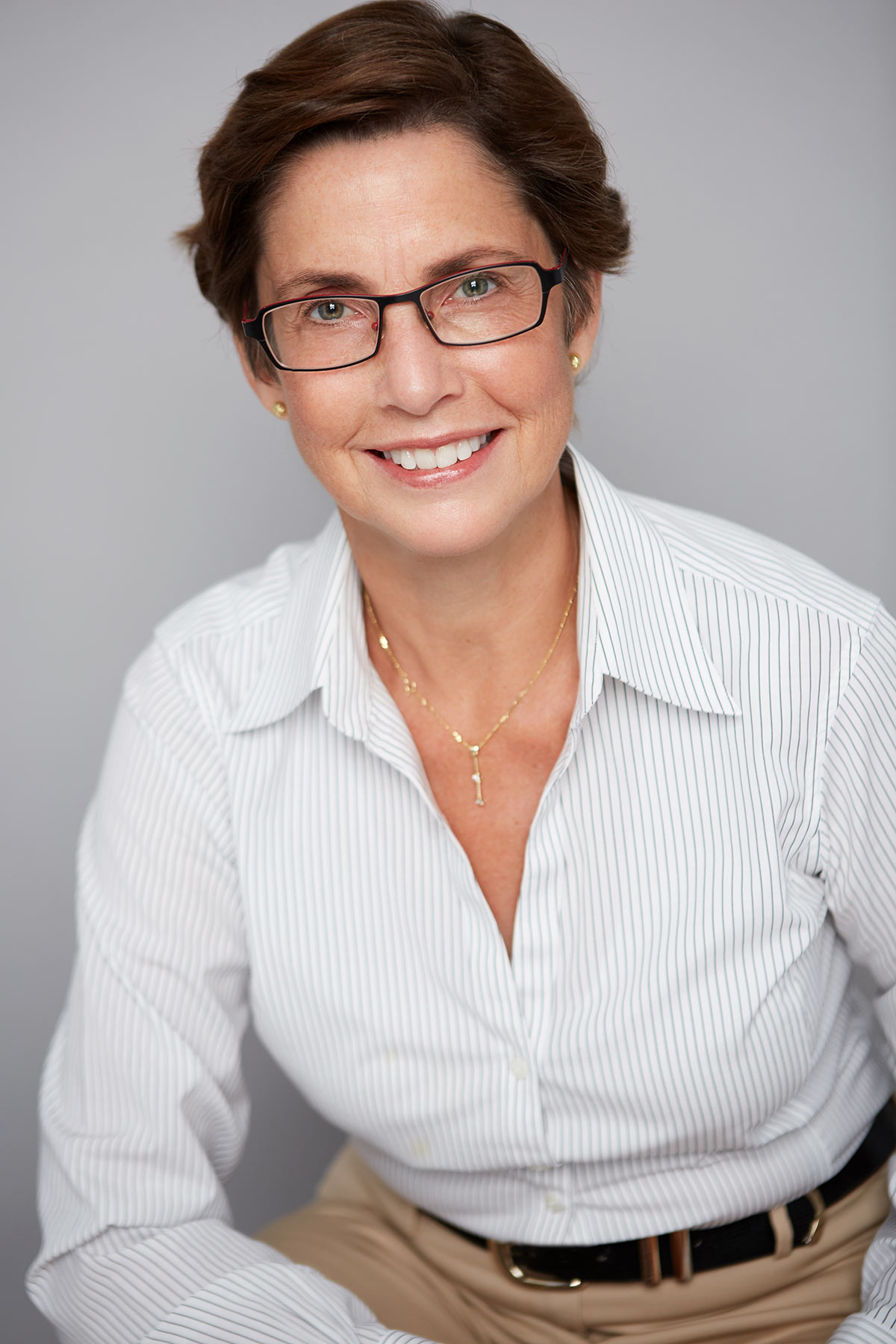 Mindy Nora has recently retired from private practice as an internal medicine primary care physician with numerous staff affiliations at hospitals in the Chicagoland area. Concurrently, she served as the medical director at St. Mary’s Nursing Home, sponsored by the Little Sisters of the Poor – Chicago. She belongs to the American College of Physicians, the Chicago Medical Society, and the Illinois Medical Society. 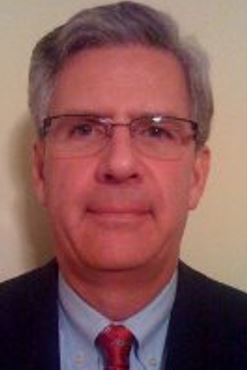 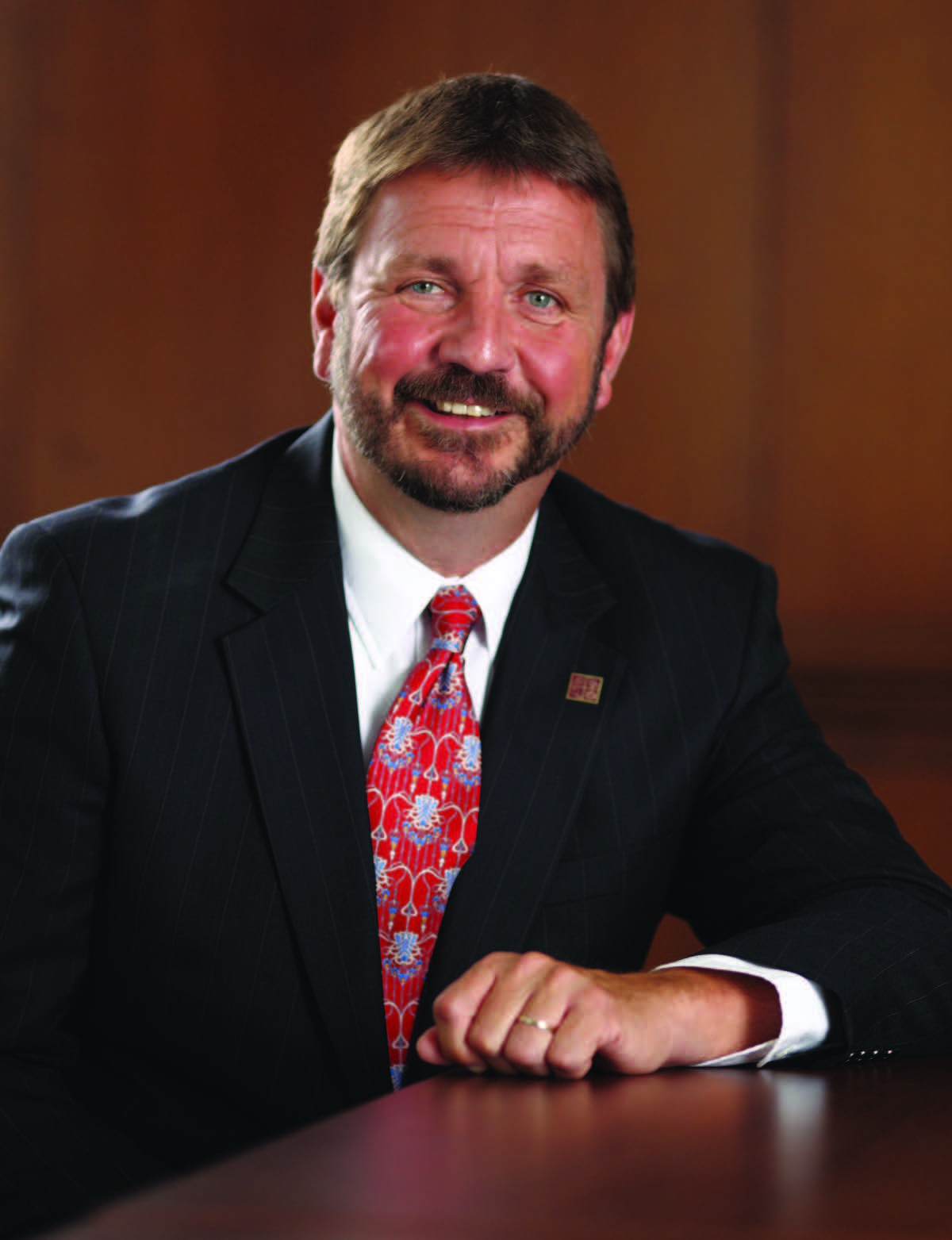 Dennis Walczyk has most recently served as the Chief Executive Officer of Catholic Charities of Buffalo, NY. His primary responsibility and authority included the overall operational, fiscal, fundraising, programmatic, and administrative functions of this multi-service organization serving eight counties of Western New York.  Dennis serves on multiple Boards, including the Foundation of the Roman Catholic Diocese of Buffalo and the Executive Committee of the Council of Diocesan Directors of Catholic Charities USA. 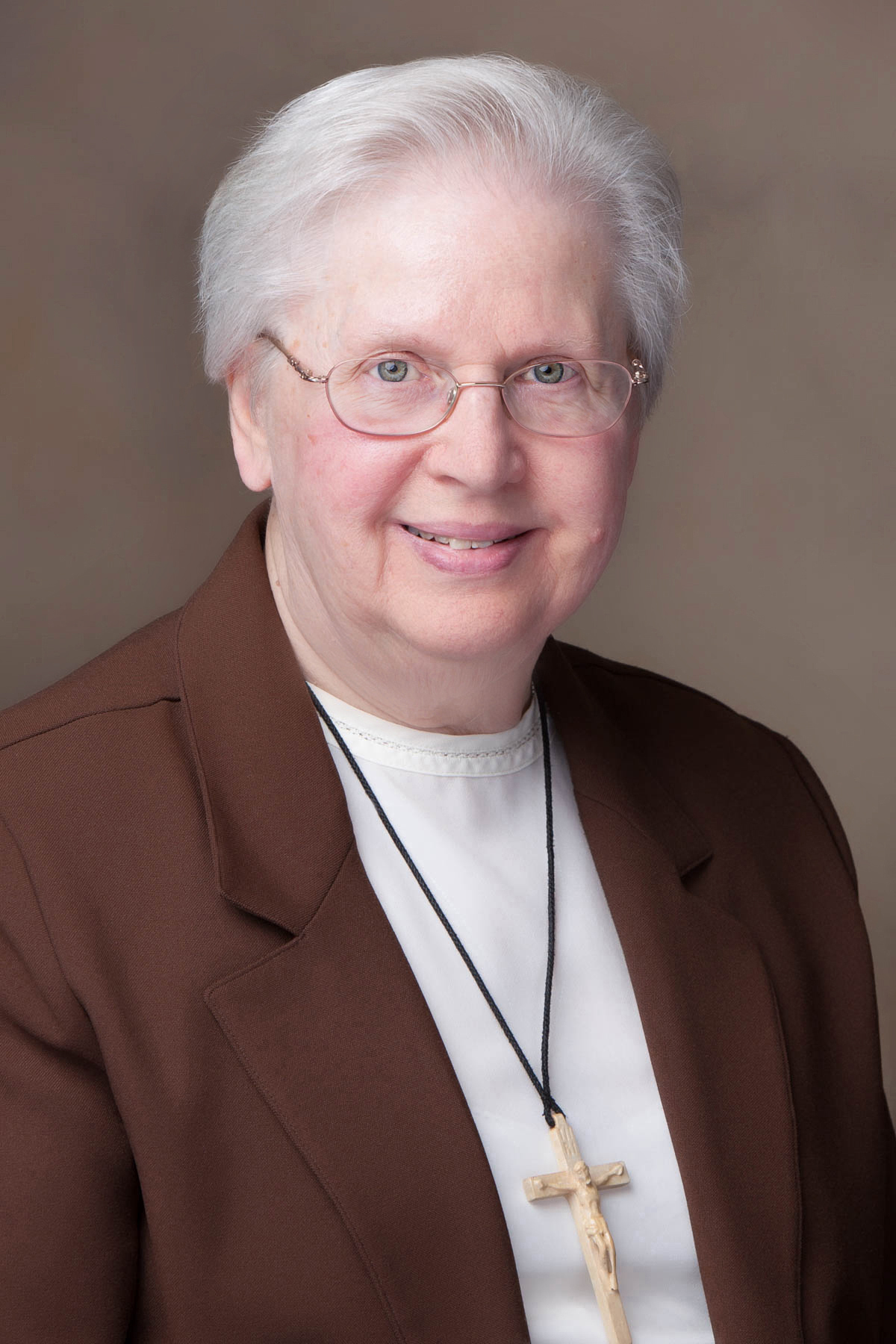 A native of Erie, Pennsylvania, Sister entered the Felician Congregation in July of 1958. She received an M.S.ED in Student Personnel Services from the State University College, Buffalo, NY and a B.A. in English, Medaille College, Buffalo, NY. SM Ambrose began her ministry as a teacher in elementary education and then was called to administration in higher education. She served as the Director of Admissions at Villa Maria College, Buffalo, NY and then the Vice-President for Student Affairs. Sister served two terms as Provincial Vicar and one term as Provincial Minister for the former Immaculate Heart of Mary Province before being elected to the General Administration of the Congregation of the Sisters of St. Felix of Cantalice in Rome, Italy as a General Councilor/Secretary General. SM Ambrose has been involved with numerous Felician community service committees and professional service projects throughout the years. Currently, SM Ambrose is the Administrative Assistant to the Provincial Minister and the Provincial Coordinator of the Cause of Blessed Mary Angela. She also serves on several committees and the Felician Services Board.